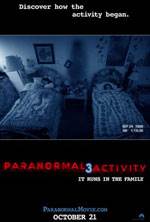 HOLLYWOOD, CA (September 28, 2011) - In an unprecedented move, Paramount Pictures will debut PARANORMAL ACTIVITY 3 exclusively in cities where the most fans "Tweet To See It First". This first ever of its kind campaign launched today at 8:00 a.m. PDT and is open to fans worldwide. PARANORMAL ACTIVITY 3 will premiere on October 18th in the top 20 cities with the most tweets, 3 days before the film's global release.

"The support of this franchise from the online community is phenomenal. We again look to reward them for that support by offering them the chance to see it first, this time expanding our reach globally," said Rob Moore, Vice Chairman of Paramount Pictures.

To vote, fans can go to www.ParanormalMovie.com and select their city from a global map, which will also serve as the point of entry to create a tweet with a special set of hash tags that link directly to twitter. Once a tweet posts, it counts as a vote. A leader board will show the top 20 global markets in real-time.

The "Tweet To See It First" competition is available to audiences worldwide and ends at 11:59 p.m. PDT on Thursday, October 13th. The top 20 cities will be announced on Friday, October 14th.

PARANORMAL ACTIVITY 3 is produced by Jason Blum, Oren Peli and Steven Schneider and directed by Henry Joost and Ariel Schulman from a screenplay by Christopher Landon. Follow PARANORMAL ACTIVITY 3 on Twitter atwww.Twitter.com/TweetYourScream for audience reactions and important announcements. 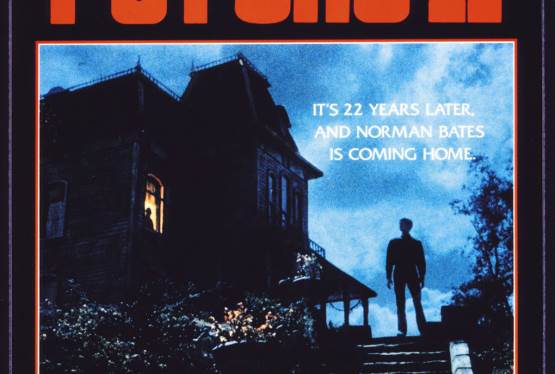