More news on the ongoing saga of the "Riddick", but this time, good news.

The film has face many obstacles during production and as recently as last month, financial concerns shut down the project. Now, the film is back on.

The Montreal studio that shut out all members of the cast and crew has reopened its doors after reported receiving payment. 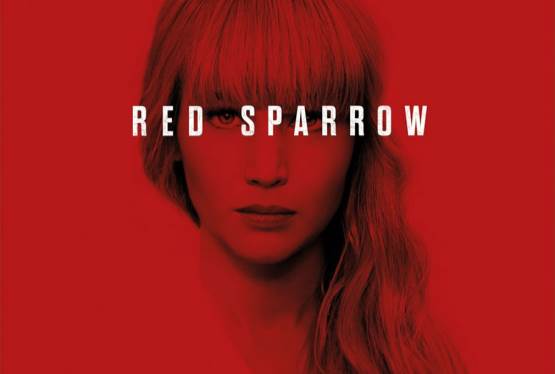 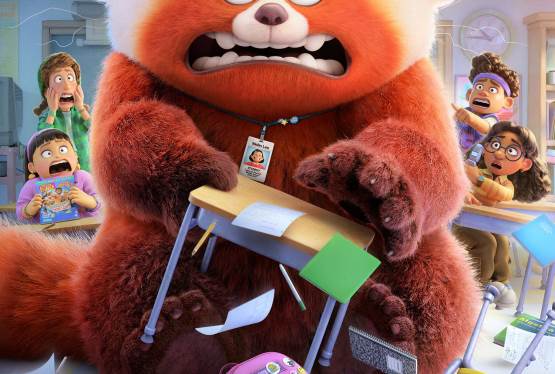