FlickDirect Inc, following its Annual Meeting held in Delray Beach, FL on December 30th, 2011, is pleased to announce the election of Mr. Eric English as President.
Mr. English is one of the founders of FlickDirect Inc and has served as Creative Director since the company's inception in 2006.
Eric's passion for film started when he was a young boy watching the Star Wars trilogy on the silver screen. Holding a degree in Computer Science and Digital Arts - including work in 3D modeling - Eric has worked tirelessly on the creation of FlickDirect and it becoming a household name.
Recently through his own company, MediaSpree, Mr. English has released the award winning iPhone Movie Clock App that has taken FlickDirect Inc to new levels. 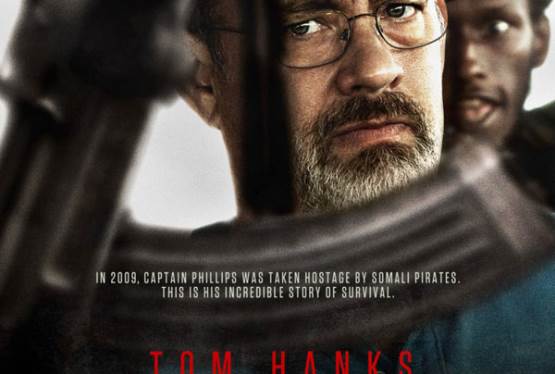