David Heyman and STUDIOCANAL to partner on Paddington Film Harry Potter producer, David Heyman and STUDIOCANAL will bring for the first time to the big screen the iconic and beloved Paddington bear.
The film will be a CGI live action adaptation of Michael Bond's best selling books, and designed as a modern take on Paddington, targeted at a wide family audience.
Since the first book's publication, in 1958, the Paddington books have sold more than 35 million copies worldwide, in 40 different languages.
And Paddington has recently been named UK's most loved animated character.
The film, directed by Paul King (twice BAFTA nominated for Come Fly With Me and The Mighty Boosh) will tell the story of a curious young bear from Peru who finds his way to Paddington station and is taken home by an English family.
STUDIOCANAL is financing and will distribute the film in UK, France and Germany and handle international sales.
David Heyman, Producer said "Paddington Bear is a universally loved character, treasured for his optimism, his sense of fair play, and his perfect manners - and of course for his unintentional talent for comic chaos. Michael Bond's books offer such wit and wonder, and I am so delighted at this chance to bring Paddington to the big screen."
Olivier Courson, STUDIOCANAL Chairman and CEO said: "We are thrilled at STUDIOCANAL to be partnering with Michael Bond and David Heyman to bring Paddington to the big screen. Mr. Bond's Paddington is beloved across generations throughout the world. And David Heyman has had tremendous success adapting great British literary works for cinema. STUDIOCANAL was also fortunate enough to have distributed Paul King's first film and are excited to continue supporting his great creative talent." 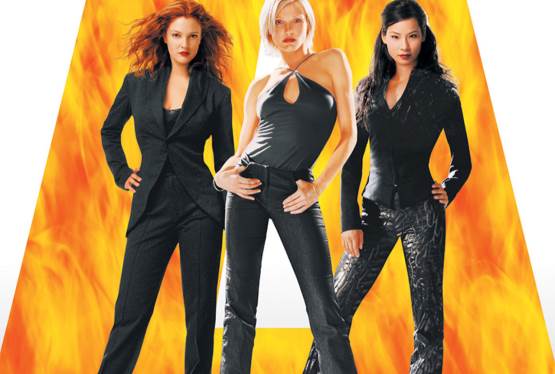 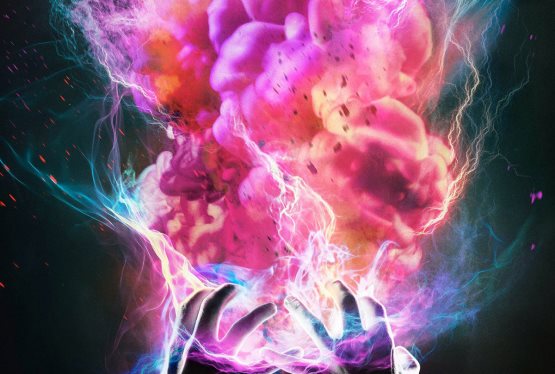