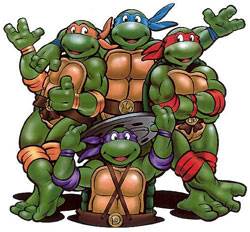 Teenage Mutant Ninja Turtle fans will be disappointed to hear that the upcoming film has been shut down. For now, at least.

There are reportedly some issues with the script. Originally, the film was slated for a December 2013 release. But now, it's looking more like May 2014.  There are no comments confirming any reasons for the shutdown or if it will be indefinite or not. 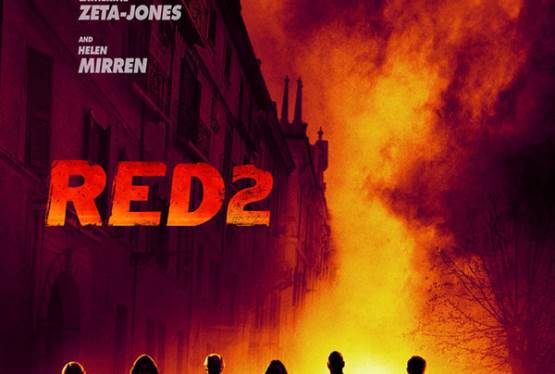