Production on "Fringe", Fox's sci-fi drama, has been shut down temporarily.  This is the final season for the film, and only four days into filming. The shut down will continue for 2 weeks.

Apparently, John Noble, who stars in the show, needed to get immediate treatment for a sleeping disorder. while it is reported that he has had this disorder for a while, his recent schedule is said to have aggravated it. He had flown from Australia to Comic Con, then dove right into the filming of the fifth season of "Fringe".

Filming will resume on August 7, and the show will still premiere on September 28.

Be sure to watch FlickDirect's interview with the stars of Fringe at Comic Con 2012 by clicking here. 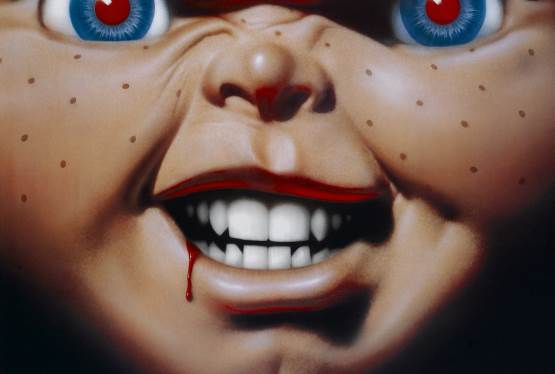