Gary Ross to Direct Peter and the Starcatchers for Disney Gary Ross, who stepped down as director for "The Hunger Games: Catching Fire", has made plans to direct the Disney film, "Peter and the Starcatchers".

The film will be adapted from the novel by Dave Barry and Ridley Pearson.  Jesse Wigutow will be writing the script for the film, and is expected to deliver it in October.  The film will be a prequel to J.M. Barrie's "Peter Pan", which Disney released in 1953.  It will follow Peter as he leads a group of orphaned boys who were sent to work as servants for King Zarboff. He then meets Molly, who tells him a story of how she is an apprentice Starcatcher who collects "starstuff" that falls to Earth and gives power to those who find it. They work together to keep the "starstuff" away from the pirate Black Stache, as well as the king. 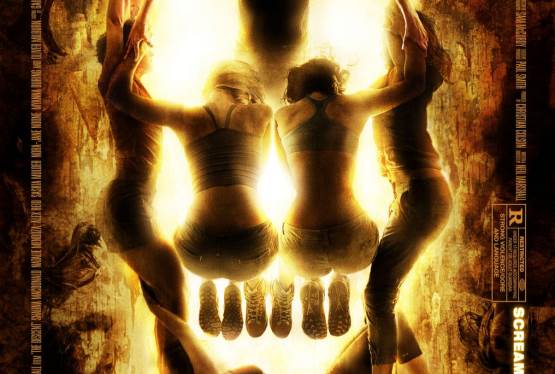 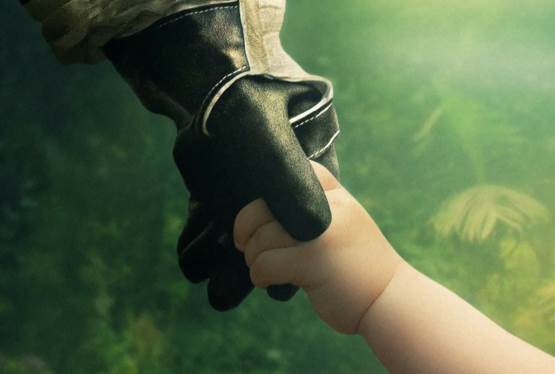