Sam Raimi, who is currently out promoting his new film "The Possession", recently spoke about the upcoming "Evil Dead" remake.

"It's really bloody. It's so bloody, it will make your head spin. I've seen almost all the dailies and they're really going for it. It's gonna be grisly and intense and non-stop. Definitely R [rated]. Maybe worse."  He went on to say that he felt there were many things they could change for the better about the original, and that he has really enjoyed working on the film. "It has turned out to be a tremendous amount of fun because it's like an old melody that you write and you've brought in this really great, cool, young, hip jazz musician, and he's riffing on it and showing you places it could go that you never dreamed. It's very exciting for me."

"The Evil Dead" is scheduled for an April 2013 release. 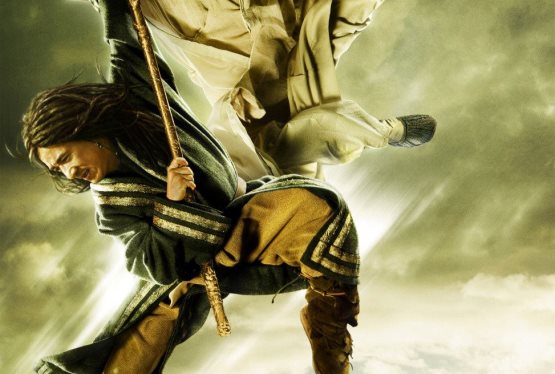