"Looper" Director Rian Johnson has released an audio commentary track for viewers to listen to during their second (or more) time seeing the film.
Johnson said it isn't the run of the mill director's commentary found on a Blu-ray or DVD release. He says, "[It's] a bit more technical and detailed."
Here are the directions (from the AMC website) as to how to view the film with extra commentary:
1. Don't do this on your first viewing of the movie.
2. Don't have your phone out during the movie.
3. Do listen to Johnson's 2-minute intro before you get to the theater. It contains important instructions on syncing the track with the movie.
4. Do listen using earbuds or in-ear headphones so the volume is contained to your head and doesn't disrupt others.
5. Do position your phone in your pocket so you can access to your volume controls. During some of the louder sections, you may want to turn up the volume and during others, you may want to turn it down.
Click here to download the track.

Be sure to check-in to Looper, with the iPhone Movie Countdown Clock App  while listening to the commentary and let your friends  know what you think of the film the second go around! 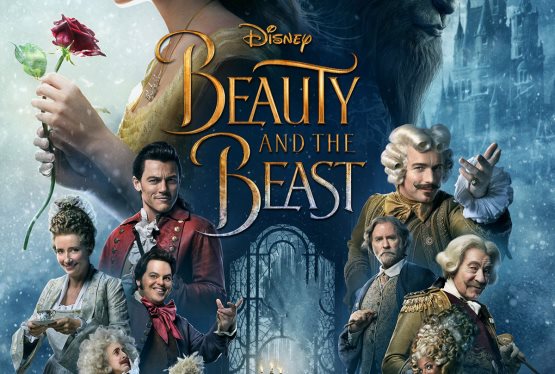