David Yates has set his next project up to be "Tarzan", which he will be doing through Warner Bros.

Actors who have met with Yates about the role are Henry Cavill, Charlie Hunnam, and Alexander Skarsgård, but it is said that the studio is eying Tom Hardy for the role. hardy played Bane in "The Dark Knight Rises".

Jerry Weintraub will be producing the project. 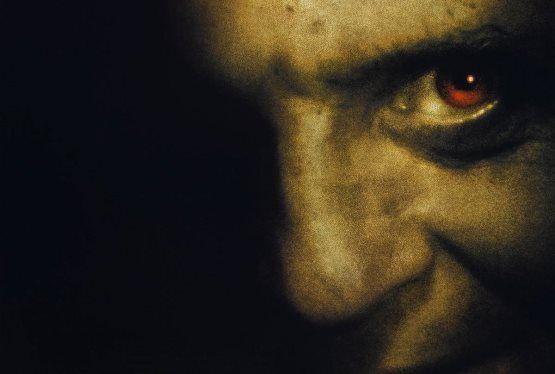 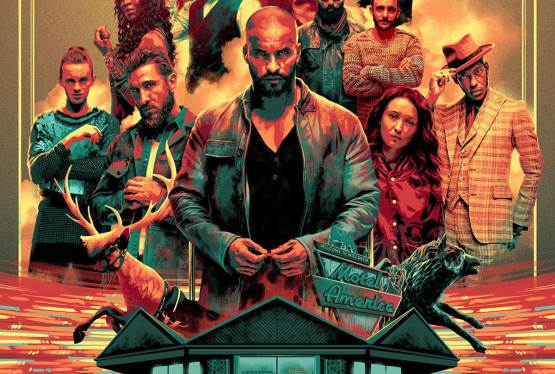