The app is the first to allow simple social interaction over various networks including facebook and twitter with a focus on upcoming movies. A single tap allows users to 'check-in' to upcoming films and interact with friends and followers around the globe.

Over 2000 fans (from 74 countries) of the film 'The Twilight Saga: Breaking Dawn - Part 2' have flocked to the app by way of, and for, its unique social features. By checking in with each other, tweeting about the film, and counting down with friends, fans have been able to connect in new, revolutionary ways.

Movie Clock's central feature is its unique ever-running countdown clock for individual movies coming soon to theaters. Users can easily search the extensive movie database for their favorite upcoming movie and set an alert to remind them on the film's day of release. Movie Clock already contains release dates all the way up to 2016.

"We wanted the singular countdown experience to extend beyond the app." Nathan Rose, CEO of FlickDirect said. "Allowing your network to tap into the movies you are following really makes the anticipation for that new release much more fun and exciting."

By allowing users to check-in to movies they are watching, they will be able to see how many others around the world are counting down with them and connect with new friends and followers who share the enthusiasm for their favorite films.

Other extended features of Movie Clock include the ability to find show times for local theaters based on your GPS coordinates, in-app ticket purchasing and streaming movie trailers.

Eric English, President of FlickDirect Inc. and lead developer, has been surprised by the international appeal of Movie Clock despite the app previously focusing on North American release dates. "I've had apps I've developed rank high in other countries but nothing as exciting as this. It really speaks to the universal language of film and love of sharing."

"Bringing all of these great movie focused features into one app was the vision when we began [the development process]" added English "With this new version and international release dates we finally got it all together in one streamlined package you can enjoy with friends around the world." 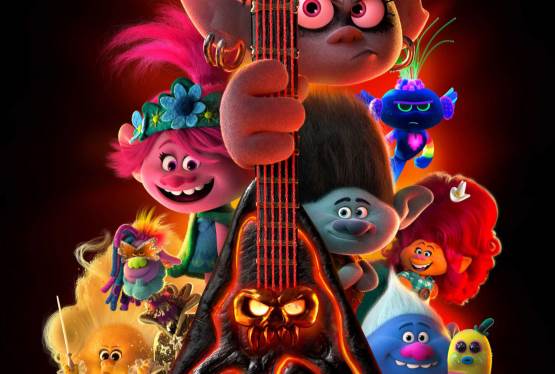