Ian McKellen and Patrick Stewart Reprise Their Roles in X-Men:Days of Future Past Bryan Singer, who directed the first two installments of the "X-Men" franchise, and has signed on to direct " X-Men: Days of Future Past", just tweeted the following news:

"I'd like to officially welcome back James McAvoy, Jennifer Lawrence, Michael Fassbender and Nicholas Hoult to X-Men: Days Of Future Past. Also thrilled to announce Sir Ian Mckellen and Sir Patrick Stewart."  When he was asked about the younger AND older version of Professor Xavier being in the same film, he said, "The movie is called X-Men: Days of Future Past, use your imagination. More to come."

Singer will soon be attending the New Zealand premier for "The Hobbit".

Filed Under: ian mckellen, x-men: days of future past, x-men 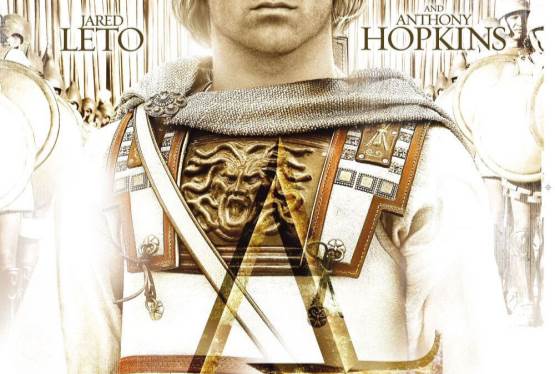