Could TNT's Leverage Return As A Motion Picture? "Leverage", the series aired by TNT, was cancelled as of December 21, but it may not be the last we see of the show. There could be a chance we see a film made based on the series.

"We're going to try to shop it around now and see if there is any other interest elsewhere,"said executive producer Dean Devlin. When asked about he possibility of a film, he said,"That would be fun to do. That's definitely a possibility". Devlin went on to say, "Look, it's a long shot but we have a lot of love for the show and the fans have been tremendously supportive. If we can find a way for it to continue we'll pursue".

He also said there could be other ways to distribute the series. "If we don't survive as a TV series, who knows? We've already started a series of books so maybe there's a movie down the line. Maybe an Internet series, comic books, I don't know. We're wide open to all ideas," Devlin says. 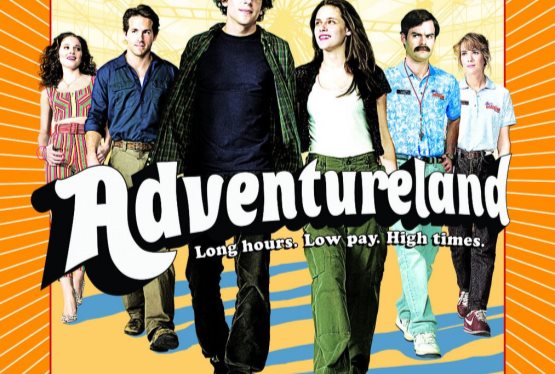 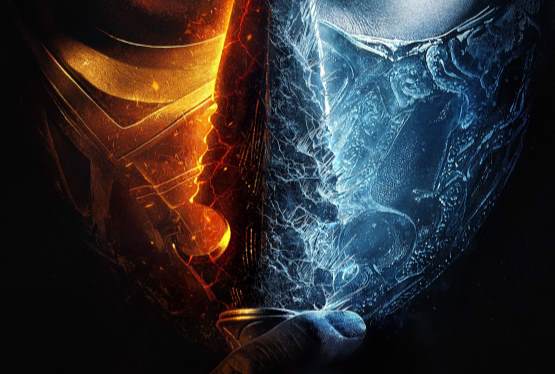