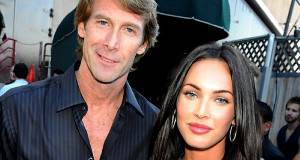 Michael Bay announced via Twitter that he will be once again working with Megan Fox in the upcoming "Teenage Mutant Ninja Turtles" film.

Fox was let go from the "Transformers" franchise after she and Bay clashed on set and she likened him to Hitler, saying he was  "a nightmare to work for".  Apparently, Bay doesn't have any hard feelings towards the actress since the incident.


Countdown to the release of TMNT, with the iPhone Movie Countdown Clock App. 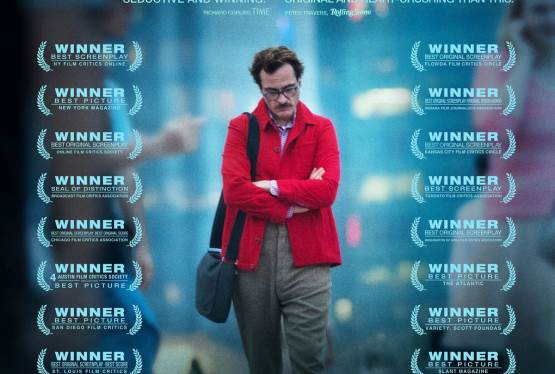