Sam Raimi, who is currently doing press for "Oz the Great and Powerful", as well as "Evil Dead", has been quite busy the past couple of weeks giving interviews, and recently was asked about the pressure to continue the orginal "Evil Dead" franchise in a fourth film.

"I would like to work on the script over the summer. That much is true. But the reason to come back and do it again is only that they're making me, those fans... I am thinking about it, but a crowd goes 'Come on Sam, do it!' so I said 'Okay, I guess I was talking to my brother about it.' But I feel like I was pushed into saying that, a little bit."

"I was saying to Ivan 'Why do they stay on this thing? Why do they keep at it?'" Raimi continues, "and he said 'They want you to make a movie. You're a filmmaker and your fans are asking you to make the movie. What are you, an idiot? Make the movie!' I guess there's something I don't see. It makes sense when Ivan says it… I didn't have a tremendous amount of passion until right now to bring to it."


Countdown to the release of Evil Dead, with the iPhone Movie Countdown Clock App. 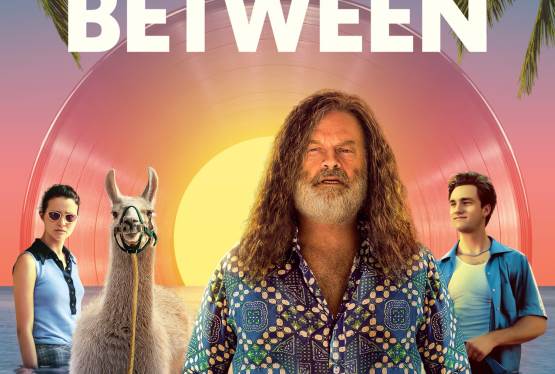