Why are all the zombie movies titled something like "Night of the Living Dead" well that's because when Romero did "Night of the Living Dead" back in the 60's the disturber (or someone) failed to do the copyright correctly so the title, the story and even the movie itself have been copied many times over which usually says "lack of idea and content" to me but I was very surprised to find out I actually liked this movie! What if I told you this movie was called "Plane Dead" instead, would that get you to watch it? This was one of the titles! Why they didn't use this title I don't know but the title "Plane Dead" is so much better. I almost put this movie back 4 times and was so shocked that the writing wasn't pretty good and the scenario actually played out nicely. I'm guessing there may be some sort trilogy effort here hence the title.

The plot is basically this, in a nutshell and from my memory so this may not be completely accurate. The story basically follows some scientists / doctors on there way back to the states with some cargo that is highly classified, not even the pilots undertand why this is such a guarded and monitored flight. Turns out doctor's research has led them to a compound that can bring back the dead but with some side effects they didn't expect but to make matters worse one of the doctors used the new found drug to essentially safe his wife from death whom is now riding in the cargo department in a deep freeze but essentially still alive albeit frozen. She is being guarded by machine gun armed soldier but you know what that means and of course the cargo is not properly secured (writing hole if you ask me). Okay, that's all I will give you on the plot because I don't want to spoil anything.

The movie is not carried by any major studios which in my opinion puts it in the low budget / independent film category but don't let that stop you from seeing it. I don't know what the budget was on this film but it doesn't stink like some of the other poorly filmed movies that are out there in this zombie class. The f/x are pretty decent and the filming is smooth and has a really nice feel for lack of better terms. The acting isn't horrible and there are even a few recognizable faces in cast.

The skinny, it's worth renting or even buying and there appears to be a hint of a trilogy coming. Great movie for Halloween and awesome gift for the zombie lover in your family! There is massive carnage in this movie but somehow they manage to do it without doing it just for the gore factor.

Zombie lovers scale, 7 out of 10, which might have been bumped to a 8 if they had released it under the better title of "Plane Dead", just kidding!

For more information and to purchase your own copy of Flight of the Living Dead: Outbreak on a Plane visit Amazon.com.

Michael J Suhrbier, Reviewer
Michael is a bonified home theater nut with a lot cool equipment to prove it! His passion for movies is the same as music, extreme variety in tastes. Michael enjoys everything from animated features to head chopping zombie flicks. He currently lives in Clermont, Florida near Orlando. His current theater boosts a Pioneer THX receiver with seven speakers and a (under powered) sub with a high definition 10 ft projection screen all connected to a radical Home Theater PC running a modified version of Microsoft Windows Media Center®. 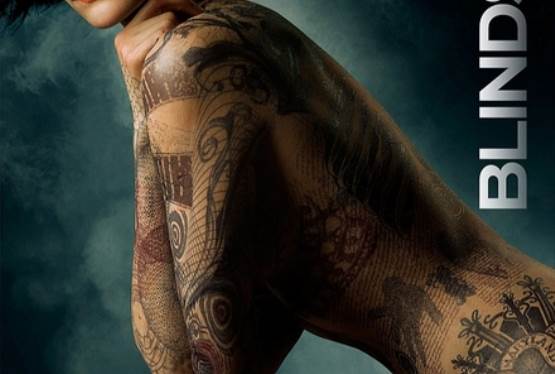 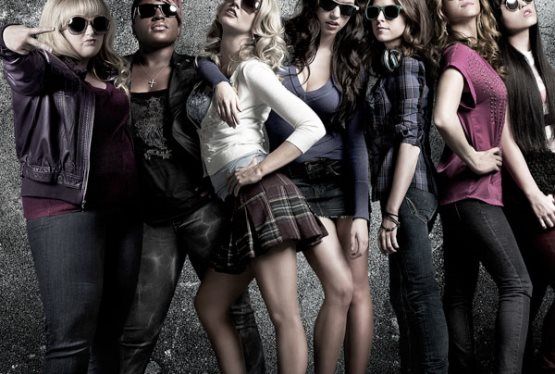