The C.W.'s "Arrow" star, Stephen Amell, has let it be known that he would be very interested in taking the Green Arrow to the big screen for the "Justice League" film.
"I think that Green Arrow has an opportunity to mature in much the same way Iron Man did in the Marvel universe. He wasn't necessarily a top level character, but because they made an Iron Man movie and it was successful, it vaulted him up and now he anchors the Avengers. It's always up to what's popular at the moment. Right now archery seems to be having a mini renaissance, so hopefully he can settle into a firm rotating member of the DC Justice League of America"
Amell said that he would  "sweep the floors when they were done" if he meant he could be involved.

Countdown to the release of Justice League, with the iPhone Movie Countdown Clock App. 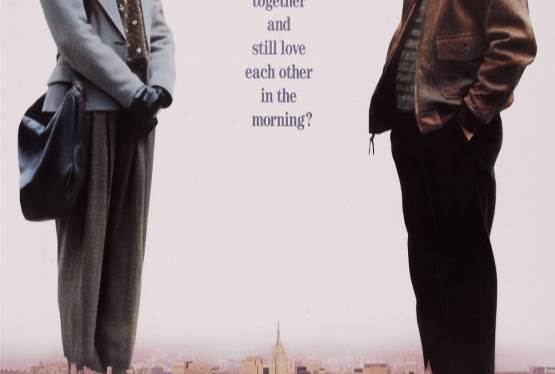