Harrison Ford Could Be Off Star Wars Set for 8 Weeks 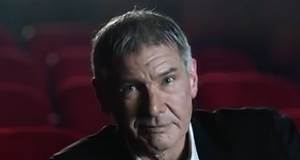 Last week, Harrison Ford sustained an injury on the set up the upcoming "Star Wars Episode VII" film. Now, reports are saying that the injury could hold Ford up for as long as 8 weeks.

The injury occurred after the hydraulic door to the Millennium Falcon fell on him, breaking his ankle.  While he will be laid up, the filming will continue, and the release date of December 18, 2015 is expected to be kept.

Countdown to the release of Star Wars: Episode VII (2015), with the The Movie Hype App. 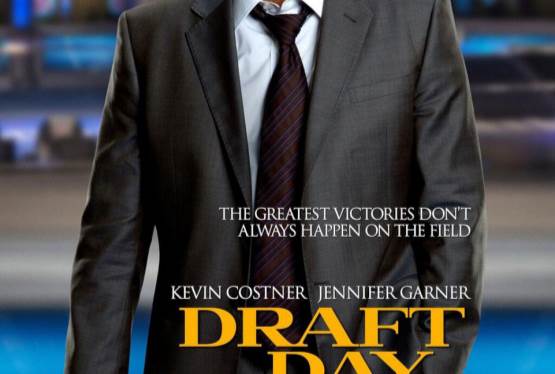