Online leader in social entertainment FlickDirect extends Movie Hype functionality to the new Apple Watch platform to give users access to movie data at a glance.

The watch app knows the runtime of all in theater and recent in home movie releases. By simply selecting the movie being viewed the watch will display a running countdown timer with the exact length of the film.

The watch app is a perfect companion to its paired iPhone app which can detect the theater and allow users to "check-in" to the film. Once checked in moviegoers will be able to interact through the app as well as on Facebook and Twitter.

Planned enhancements to the watch app include customized alerts such as interesting facts about the film time with the action occurring on screen and haptic feedback indicating a good time to make a dash to the lobby when a lull in the action is about to occur.

"It's exciting to be one of the launch apps for such an innovative new platform as Apple Watch" said lead developer Eric English "Wearable tech is the future and adapting it the movie going experience will delight and reward the user."

Movie Hype lets users to follow movies; get breaking news alerts and release reminders; chat about upcoming movies with friends; watch trailers and check in to movies at the theater or at home.

The Movie Hype Anticipation Meter uses the social interaction surrounding upcoming movies to gauge their popularity and predict box office success. Viewers can track movie hype over time during the countdown to the release.

In home movie release dates and reminders are included as well. Users of the app can be the first to get the latest digital download or Blu-ray release of favorite films.

Movie Hype is currently available for download on the Apple App Store and on Google Play for Android devices. 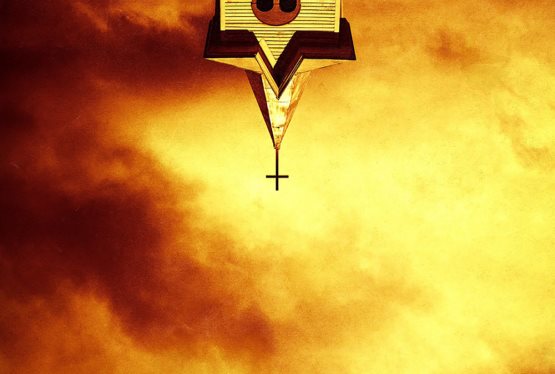