Hugh Jackman, who portrays the Marvel mutant Wolverine, will be saying goodbye to his unbeatable Wolverine character.

When Jackman was asked about the upcoming third film, the actor commented, "This will be my last one. It is my last time. It just felt like it was the right time to do it. And let's be honest, 17 years. I never thought in a million years it would last, so I'm so grateful to the fans for the opportunity of playing it."

Jackman went on to say, "I kind of have in my head what we're going to do in this last one. It just feels like this is the perfect way to go out."

There is no confirmation as to whether or not Jackman will be cast in the upcoming X-Men: Apocalypse or not; there have only been reports that he hasn't yet been seen on the set in Montreal.

Fans can expect to see the third and final Wolverine film in 2017. 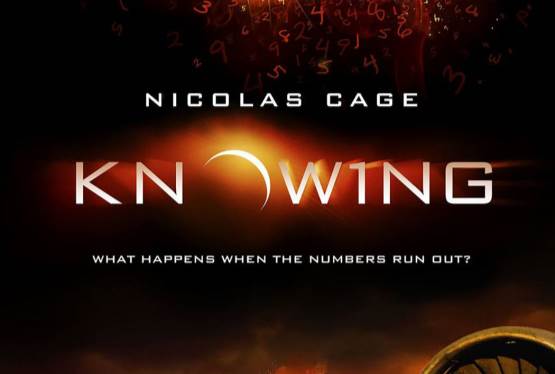