"A Celebration of Harry Potter" will take place from January 29 - 31, 2016 at Universal Orlando, allowing fans to celebrate all of Harry's adventures, from the beloved books to the feature films and more. Guests will enjoy three days of incredible experiences, including Q&A sessions with Harry Potter film talent, special panels and demonstrations with creative talent, and access to the Harry Potter Expo - where fans can enjoy the Sorting Hat experience, an interactive mini tour from Warner Bros. Studio Tour London and more.

Guests can also experience Harry Potter's world for themselves by visiting The Wizarding World of Harry Potter - Hogsmeade at Universal's Islands of Adventure and The Wizarding World of Harry Potter - Diagon Alley at Universal Studios Florida. Vacation Package guests and those with a park-to-park ticket will also be able to board the iconic Hogwarts Express and enjoy a unique journey as they travel between King's Cross Station and Hogsmeade Station.

Access to "A Celebration of Harry Potter" is included with regular theme park admission or with an annual pass, with admission to certain activities being granted on a first-come, first-served basis. While most of the activities for "A Celebration of Harry Potter" will be open to all Universal Orlando park guests and will take place at both Islands of Adventure and Universal Studios Florida theme parks, guests who purchase the exclusive event vacation package will enjoy certain special benefits and reserved sections for the panels and demonstrations.

Event details are below:

The Harry Potter Expo will be held inside a Universal Orlando soundstage and will be open to guests throughout the weekend.  The expo will include the following booths and exhibits that will give guests deeper insight into the global phenomenon that is Harry Potter:

Warner Bros. Studio Tour London offers visitors the chance to relive the magic through the eyes of the filmmakers who brought the Harry Potter film series to life. Visitors can step on to authentic sets and admire the real props and costumes used during filming at the series' production home in England, UK.

The Studio Tour is bringing an interactive taste of the experience to ‘A Celebration of Harry Potter' 2016, giving you the chance to see the incredible behind-the-scenes talent that went into creating the iconic film series.

Are you a Gryffindor or a Slytherin? A Hufflepuff or perhaps a Ravenclaw? At the beginning of each school year the Sorting Hat places new Hogwarts students into a house, and now you too have the opportunity to get sorted in a Great Hall setting inspired by the blockbuster films.

Step inside the Expo and the red carpet is rolled out welcoming you to an area celebrating the global impact Harry Potter: The Exhibition has had during its 7-year, 13-city tour, including an exclusive Quidditch inspired photo opportunity.

Graphic designers Miraphora Mina and Eduardo Lima worked for ten years on the Harry Potter films, creating countless unforgettable graphic props, some of which will be on display including iconic pieces such as The Marauder's Map, Daily Prophet and Hogwarts school books. Since working on the films, they created the MinaLima Store selling authentic reproductions of the film artwork with limited edition art prints and stationery. They are currently in production on the new feature film from Warner Bros. Pictures, Fantastic Beasts and Where to Find Them.

Pottermore is the digital heart of J.K. Rowling's Wizarding World and if discovering more about her magical universe excites you, Pottermore has a surprise in store for fans attending this year's Celebration of Harry Potter. And keep your eyes peeled for their new Pottermore Correspondent (Rita Skeeter she certainly isn't), who'll be there hunting out exclusive scoops and bringing you updates on pottermore.com from the weekend's activities.

To join the conversation, use #HPCelebration. For more information about the event, tickets and available exclusive event vacation packages, visit www.universalorlando.com/celebration.

Enjoy a fascinating and interactive Q&A session featuring some of your favorite actors from the Harry Potter films. Discover what it was like to work on the most successful film franchise in history.

Behind-the-scenes of the Harry Potter props with Pierre Bohanna

Ever wondered how long it takes to make a wand? Or where the inspiration for the hundreds of wand designs in the Harry Potter film series came from? Warner Bros. Studio Tour London presents head prop maker for the films, Pierre Bohanna, who will answer these questions and more. Once you've discovered how they were made, raise your own wand as Death Eaters invade the stage to demonstrate how battle scenes were brought to life.


The Global Impact of Harry Potter: The Exhibition

Join us in celebrating the touring attraction that's visited 13 cities in 9 countries and hosted almost 4 million guests. Harry Potter: The Exhibition is in a unique position to reflect on the global impact of the franchise. Get an exclusive look at the exhibition's creation and the excitement it continues to deliver to fans around the world. Panel will include exhibition creators, film producers, and film actors who have participated in the openings.


Graphic Design for the Harry Potter Films with MinaLima

Miraphora Mina and Eduardo Lima, from the graphic design studio MinaLima, will share insights into their role as graphic prop designers, and how their paths crossed at the WB film studios while working for 10 years on the Harry Potter movies. They will discuss and show some of the iconic props they created for the Harry Potter films, including The Marauder's Map, the Daily Prophet, and The Quibbler, amongst others.  Still immersed in all things Harry Potter, they will also talk about their  involvement in The Wizarding World of Harry Potter - Diagon Alley, for which they designed all the street and store graphics. During the panel they will welcome questions from the audience.

This year's "A Celebration of Harry Potter" will also include kids' demonstrations and interactive experiences such as a ‘Dance Like a Beauxbatons and Battle Like a Durmstrang' experience, as well as Harry Potter film trivia. 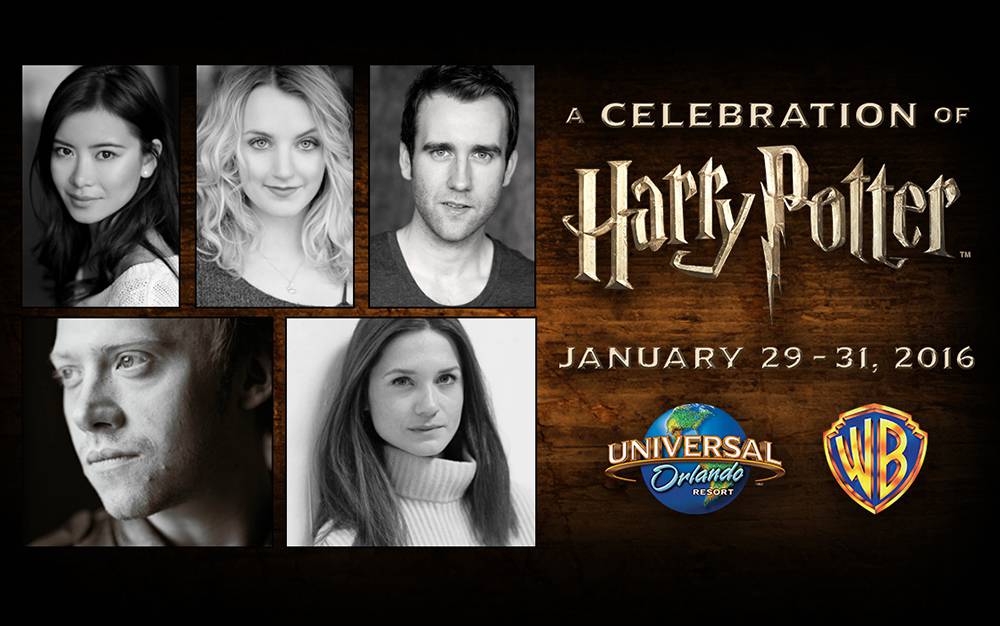 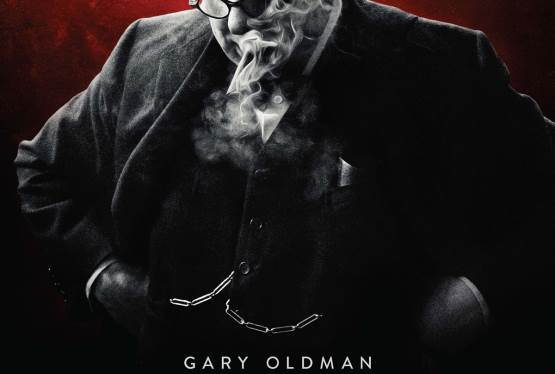