What Our Fathers Did: A Nazi Legacy Gives a Fresh, Unique Viewpoint of WWII and the Nazi Occupation Generally, movies about the Holocaust display gruesome images of emaciated Jews living in inhumane conditions.  Depressing narrations speak to the atrocities endured by millions, and the torture and annihilation of innocent victims.  Photographs and videos tug at the viewer's soul, begging them to weep for those lost.  What Our Fathers Did: a Nazi Legacy is not that type of film.

Phillipe Sands, a renowned British human rights lawyer, stumbled across this documentary while researching a book about the origins of international law, due out next year.  Along his journey, he met and befriended Niklas Frank and Horst Von Watcher, sons of high-ranking Nazi Officials responsible for the deaths of thousands of Jews.   These men, now in their 70s, recount a childhood of privilege during a tumultuous period in world history.

What makes this documentary even more interesting is the way these individuals view their fathers and their heinous crimes.  Frank recounts a hard man who rarely displayed any affection towards his son, while Von Watcher remembers a happy childhood with a man he adored.  As one can imagine, Frank sees his father as a terrible man who deserved his death sentence and shows no remorse as he blatantly accuses his father of the murders of so many people.

Von Watcher, on the other hand, refuses to believe his father was a criminal even after being presented with evidence to the contrary, and sees him as just one more of Hitler's many victims.  He feels his father was sympathetic towards the prisoners and only was complacent because any other scenario would have meant his own death.  Ironically, Sands is intertwined with these men because their fathers were instrumental in murdering 99% of his relatives.

The film follows these individuals as they journey to their family homes in Austria and Germany, as well as the Ukraine, where their fathers governed during WWII. Sands and Frank tour the Wawel Castle, where he spent part of his youth, and Nuremberg, where his father was tried, convicted and ultimately met his death.  They also travel to England where both men are questioned by audience members about their experiences and beliefs.  Adding to these picturesque locations are home movies of Frank and Von Watcher as youngsters with their fathers.

Director David Evans (Fever Pitch) masterfully shows another side of Hitler's reign and all those who were affected.  He is sensitive to Von Watcher's naiveté and childlike demeanor when speaking about his father, and keenly portrays Frank and the anger he exhibits towards his. Evans also balances a fine line between presenting two different viewpoints  while attempting not to garner much sympathy for these men.

Sands treads carefully as he navigates the waters attempting to sway Von Watcher against his father.  He presents facts and antidotes, as a way to try and convince the elder that his father was a monster, while Frank is less subtle and more accusatory towards his friend.

With beautiful, yet heartbreaking, scenery and a new perspective on the Nazi occupation, I found myself sympathizing with Watcher as he is occasionally ganged up on and bullied by the two other gentlemen in their attempt to persuade him to see his father in a different light.  I enjoyed the background on the men, their lives as children of privilege, the stark difference between them as children and the children they saw while shopping in the ghettos and their vastly different views of their fathers as they grew into adulthood.

This film gives a fresh, unique viewpoint of WWII and the Nazi occupation.  It flows well and kept me interested the entire time with thoughts of what it might be like to be those men.  While entertaining, it certainly weighed heavily on my mind and heart and made me think about the Holocaust from a completely different set of eyes.  Audiences will walk away questioning what it must have been like to be Frank and Von Watcher growing up in privilege as the world around them disintegrates and how a father's love, or lack there of, could shape one's perception 50 plus years later.

What Our Fathers Did: A Nazi Legacy is currently playing in select theaters accross the United States. Click here for showtimes.


Filed Under: documentary, what our fathers did: a nazi legacy, review
Share this: 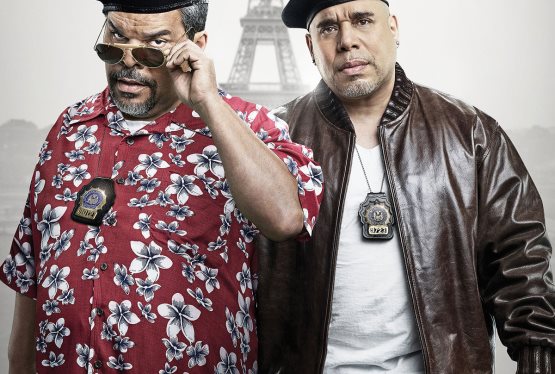 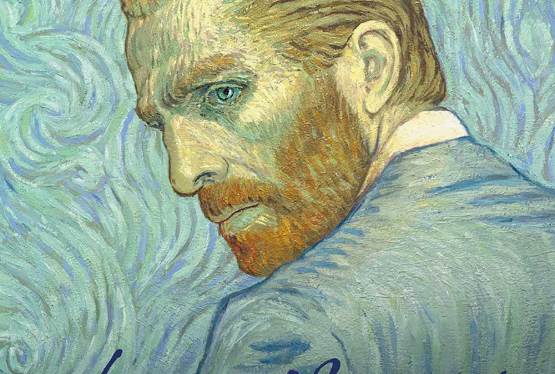