The Shannara Chronicles Renewed for Second Season on MTV MTV has renewed their series The Shannara Chronicles, for a second season.

The series, which was created by Smallville & Into the Badlands creators Al Gough and Miles Millar and Iron Man & Jungle Book director Jon Favreau, did well among young viewers, earning an average of 0.98 L+3 rating for the P12-34 age group.

The series is based on a trio of heroes who battle against a demon army trying to destroy humanity. It stars Poppy Drayton as Amberle, an Elvin Princess; Invana Baquero as Eretria, a Human Rover; and Austin Butler as Wil, a Half-Elf, Half-Human.

Filed Under: the shanarra chronicles, mtv 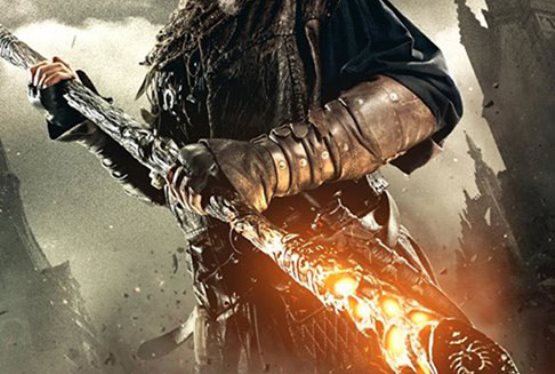