Marvel's CAPTAIN AMERICA: CIVIL WAR is coming to a theater near you in 3D, RealD 3D, and IMAX 3D on May 6, 2016! We have the opportunity for you to win complimentary passes for two people to the  3D Advance Screening from FlickDirect.

Enter by downloading the Movie Hype App and "following" CAPTAIN AMERICA: CIVIL WAR. Be sure to tell us if you are Team Captain or Team Iron Man and why with the hashtag #TeamCap or #TeamIronMan. We will choose winners at random to win two admit-one passes to the screening on Tuesday, May 3, 2016, at 7:30 pm at Cinemark Boynton Beach before it opens nationwide.

Marvel's "Captain America: Civil War" finds Steve Rogers leading the newly formed team of Avengers in their continued efforts to safeguard humanity. But after another incident involving the Avengers results in collateral damage, political pressure mounts to install a system of accountability, headed by a governing body to oversee and direct the team. The new status quo fractures the Avengers, resulting in two camps-one led by Steve Rogers and his desire for the Avengers to remain free to defend humanity without government interference, and the other following Tony Stark's surprising decision to support government oversight and accountability. Get ready to pick a side and join the nonstop action playing out on two fronts when Marvel's "Captain America: Civil War" opens in U.S. theaters.

NO PURCHASE NECESSARY. Limit two (2) admit-one passes per person. This film is rated PG-13. Must be 13 years of age to receive pass. Employees of all promotional partners and their agencies are not eligible. Void where prohibited. Entries must be received by 11:59 pm, April 28, 2016, to be eligible to receive a pass. Winners will be contacted via e-mail to receive their pass. Sponsors are not responsible for incomplete, lost, late or misdirected entries or for failure to receive entries due to transmission or technical failures of any kind. SEATING IS LIMITED, SO ARRIVE EARLY. PASS DOES NOT GUARANTEE A SEAT AT THE SCREENING 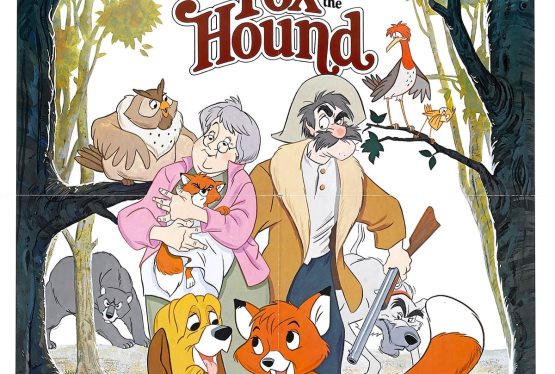