Every Star Wars fan knows the scene in A New Hope where C-3PO implores R2-D2 "to let the Wookie win" at a game of Holochess aboard the Millennium Falcon. The game itself, with holographic monsters moving strategically across a circular chessboard, captured the imagination of viewers and left us dreaming of the day we could play this game. Now that day is looking closer than ever. Tippett Studios and Happy Giant have recently launched a Kickstarter campaign to develop a new game inspired by Star Wars Holochess called Hologrid: Monster Battle.

"Hologrid: Monster Battle is a unique, hybrid digital board game using augmented reality to bring the board game to life", explains Mike Levine, LucasArts veteran and CEO of Happy Giant. It works much the same as chess; two opposing teams move their characters around the board with the aim of defeating the opposition. However, instead of using traditional chess pieces, the characters moving around the board are monsters designed by Phil Tippett, award winning visual effects supervisor responsible for creating the creatures in Star Wars as well as "supervising" the dinosaurs in Jurassic Park. "Phil was meant to make video games. The monsters he designs fit easily into the different character profiles of the game", Levine. The monsters are first created by Phil in the form of miniature maquettes, which are then brought to life on screen using a technique called photogrammetry. Incidentally, this is the same workflow used to re-create the Holochess board in The Force Awakens.

However, you don't just select your monsters on screen before the battle commences. Oh no. Monsters for the game are unlocked using physical playing cards that players scan into the game using a mobile or tablet device. Using augmented reality, the monsters then come alive out of the cards and line up on the board ready for battle. Along with monster cards, there are cards for minions and spells, creating hundreds of different team combinations making each battle a unique experience. The game is also open to expansion packs, meaning there is potential for other battle types such as spaceship battles.

So far, they are focusing on developing the game for Android and iOS; however, they are hoping to bring it to other platforms if their Kickstarter goals are reached. It will also be possible to play the game without the app by playing with the cards and a physical game board. For now, the game will be limited to local battles; however, if the Kickstarter campaign goes well, there are plans to develop the game so that battles can take place across the world. There is also the idea of venturing into virtual reality, where it might be possible to become one of the monsters on the battlefield.

Whilst there are no current plans for a Star Wars expansion pack, they are open to this possibility, as, ultimately, it was the inspiration for the game concept. If all goes well, Hologrid: Monster Battle will be released just in time for Christmas and hopefully players arms will remain firmly in their sockets! 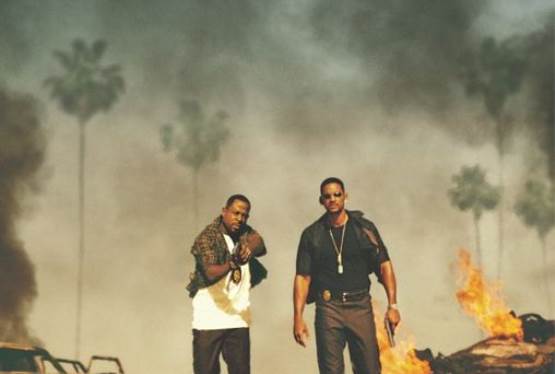 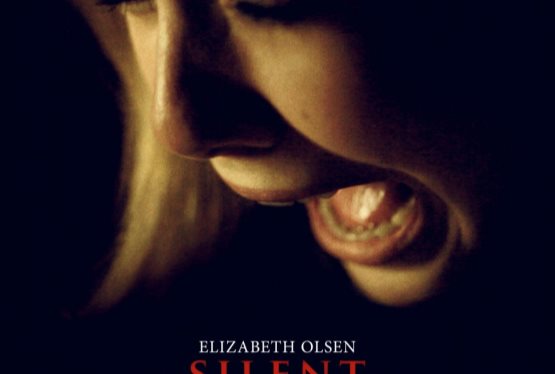