Netflix Does Study About Binge Watching 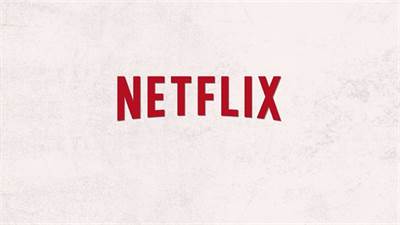 Netflix has announced that they have figured out what genres of television get binge-watched the fastest and the slowest.  Through an internal study, the streaming service has come to the conclusion that the "thriller" genre is the fastest.

Netflix studied 100 shows and determined that shows in the thriller, horror and sci-fi categories tend to be binge watched more intensely, usually with season being finished in about a 4 day period.

Irreverent comedies, political dramas and historical dramas came in at the opposite side of the scale, with viewing only taking about 1 hour and 45 minutes per day on average, which seasons being finished in about 6 days.

Falling into the the middle of the spectrum are dramatic comedies, crime dramas and superhero dramas.