The League Makes The Extra Point In It's Final Season The League has been entertaining its viewers with bawdy humor since 2009, and, in 2015, ended with the airing of its seventh season.  The show, which focused on a group of friends and their fantasy football league, goes out with a bang with the aptly titled The League: The Final Fantasy.

In this season, we see the gang- Taco (Jon Lajoie; Let's Be Cops), Ruxin (Nick Kroll; Date Night), Pete(Mark Duplass; Tammy), Jenny (Katie Aselton; Black Rock), Kevin (Stephen Rannazzisi; Paul Blart: Mall Cop), and Andre (Paul Scheer; Popstar: Never Stop Never Stopping)- make a final attempt at winning the Shiva trophy.  And, while it's not necessary to understand Fantasy Football to watch the show, it would definitely be a plus, as you would understand the highs and lows associated with the activity, and most of all, the thrill of defeating others in your group.

The cast continues to provide performances that don't disappoint Rannazzisi, Aselton, Duplass, Lajoie, Kroll and Scheer all mesh well together, making their flinging insults at each other seem like an art.  The League is a fun, light show that allows viewers to simply enjoy themselves and laugh, and not be bogged down by anything heavy or dramatic; however, this season showed many nods to the past seasons, bringing back some old laughs, and with it, nostalgia.

The juvenile and raunchy humor audiences have grown to love continues this season so fans of the show can expect more of the same antics as the first six seasons.  I think the first episode of this last season is probably one of the best as it delivers what fans love so much.  Conversely, adding more females to some episodes shows some growth of the overall storyline while finishing off the series nicely.

The DVD offered some great extras including:

The gag reel was ok and the deleted scenes could have been left deleted, but the extended and unrated episodes were over the top.

From the beginning, the show had a niche audience that it clung to and never wavered.  It wasn't for everyone though, as many would find it crass and insulting, but that's what drew a certain viewer to the show in the first place.  It went out as it came in…with a bang. 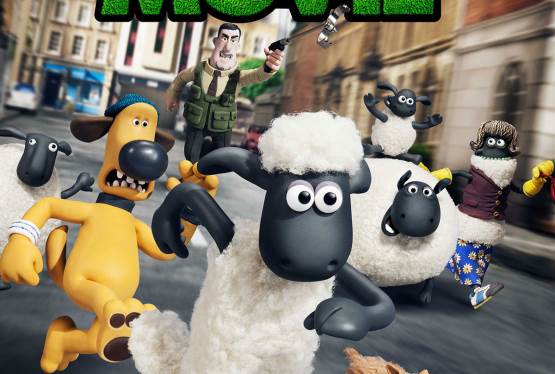 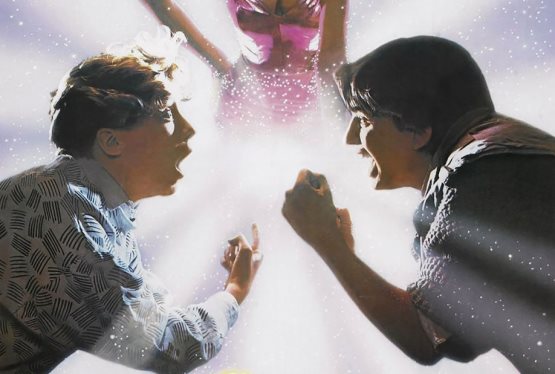 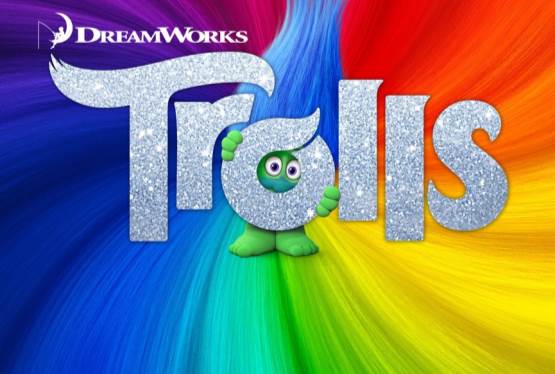