Daredevil Gets Renewed for a Third Season on Netflix "Daredevil", Marvel's hit show on Netflix, has been renewed for a third season. The announcement was made Thursday at Comic-Con.

The show, which is executive produced by Douglas Petrie and Marco Ramirez, was the first Marvel series to make Netflix its home. "I think what we wanted to do, speaking for Marco and myself, was to make the show that we really wanted to see," said Petrie."This felt, from the very beginning, very important to us and so we just honored that all along the way: what's the best show we can possibly see based on these characters and the storylines that we've loved for so long?"

Netflix now has other Marvel properties airing on its streaming service, including  "Luke Cage," "Jessica Jones" and the upcoming "Iron Fist," "The Defenders" and "The Punisher." 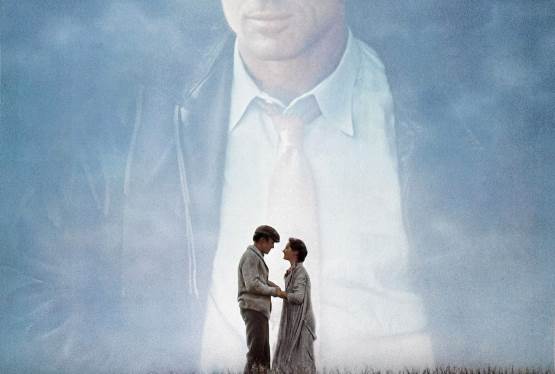