Nerd HQ returned to the New Children's Museum and San Diego for 2016 and got things started off the right way. Nerd 001, Zachary Levi, had the honor of the first panel to himself.

Fresh off a Tony nomination for his role in She Loves Me, Levi was full of energy and excitement. With time short and questions many, he asked attendees to do their best to ask questions that he hadn't answered before.

That said, he already knew a few things on people's minds. To that end, he causally mentioned he's working trying to get a Chuck movie going. He also has a few other projects in he works too, including something to do with streaming Broadway shows and giving the proceeds to charity. Up next for him, is an indie comedy and a mini series he couldn't reveal much about except to say it's a period drama, which the audience cheered for.

He also spoke passionately about his love for Operation Smile and why he chose it as his charity. It was a decision that was a long time in the making as he'd often been asked to take part in charitable events but never had a charity he wanted to make his own so to speak. But after prayer and reflection, he saw several ads for the charity and felt God was telling him to pay attention. Everyone is glad he did.

Always a big source of positivity and encouragement, Levi acknowledged how difficult it is to "find your people" and feel like you fit in, especially in middle school. Speaking directly to the camera, Levi encouraged kids to not let someone else's opinions define them and to remember that the middle school years are some of the worst times for anyone (the audience collectively raised their hands in agreement).

Just as the panel was coming to a close and Levi was trying to squeeze in one more question, Captain Awesome himself made a surprise appearance. Just stopping by to say hello, Ryan McPartlin will be around the rest of the event.

Nerd HQ will be streaming panels all four days on their YouTube channel: https://www.youtube.com/user/NerdMachineTV 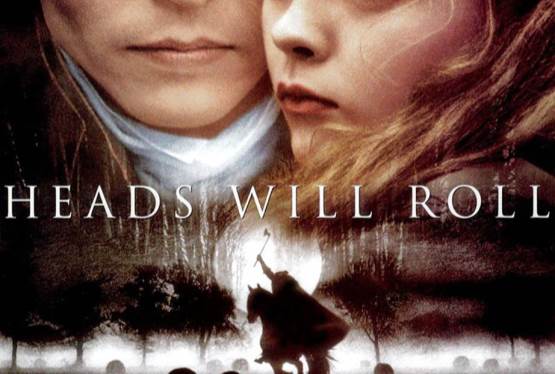