Ben Affleck was out recently, speaking about his upcoming film, Live by Night, in which he starred as well as directed, produced and wrote the script.  He briefly discussed his other, more high profile film to be released, The Batman.

"We're on the right track with that and everything is coming together. We're still finishing up a script. I'm very excited", said Affleck.

Doing a Batman film is a pretty big deal, considering the amazing films that have already been released, but Affleck is taking it in stride. 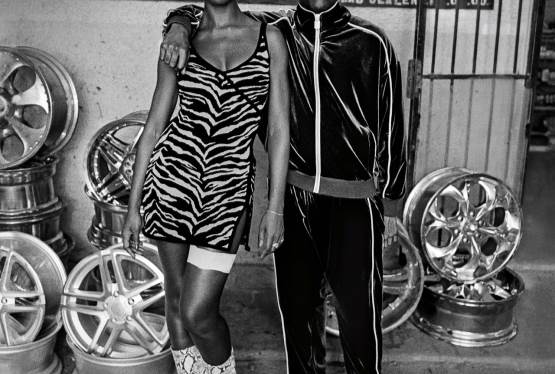 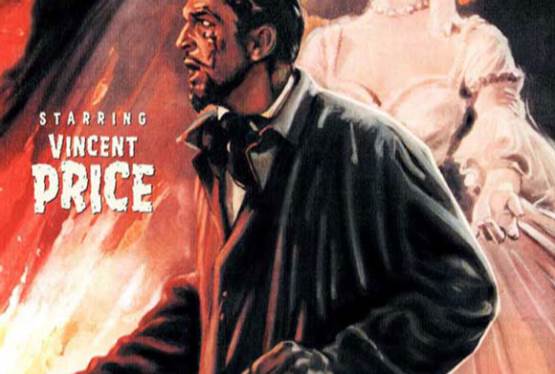 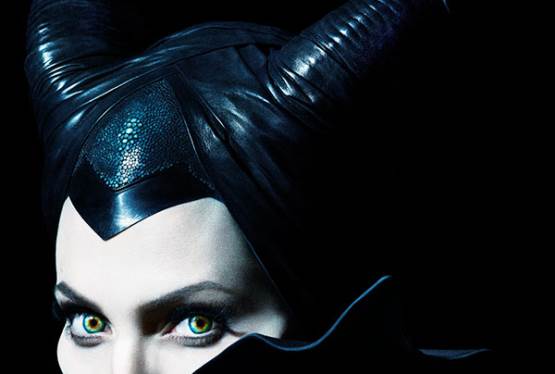