The Batman Still Looking for a Director "The Batman", which will star Ben Affleck as the Caped Crusader, has suffered another setback in production, according to reports. This time, the issue lies with the negotiations between Warner Bros. and Matt Reeves for the role of directing the film.

Ben Affleck was to direct "The Batman", as well as star, but had stepped out of the director's chair last month to focus more on his acting role. He made a statement, saying, "There are certain characters who hold a special place in the hearts of millions. Performing this role demands focus, passion, and the very best performance I can give. It has become clear that I cannot do both jobs to the level they require. Together with the studio, I have decided to find a partner in a director who will collaborate with me on this massive film. I am still in this, and we are making it, but we are currently looking for a director. I remain extremely committed to this project, and look forward to bringing this to life for fans around the world."

The film was written by Affleck, along with Geoff Johns, and had a script polish done by Chris Terrio.  The studio is said to be determined to make this film, no matter what.

It is said that talks could possibly resume with Matt Reeves but, until a director is chosen, we can't be sure of the date that filming will begin. 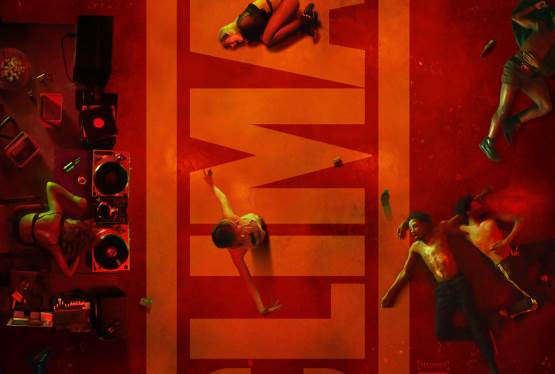