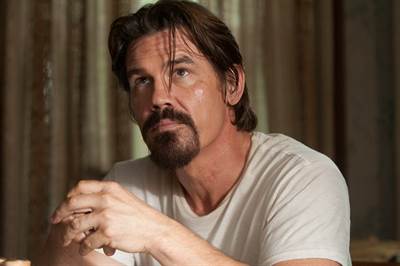 It has been announced that Josh Brolin has been cast in the upcoming "Deadpool 2" film. He will be playing the role of Cable. Brolin has been involved with the Marvel Universe before, as Thanos.

"Deadpool" had a hugely successful box office, earning over $782 million worldwide, and became the highest-grossing R-rated film in history. 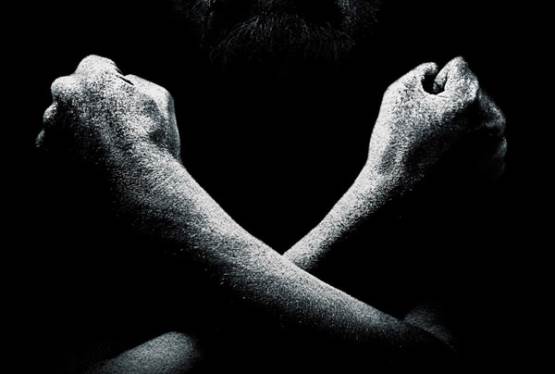