Anton Fuqua, who will be reprising his role of director for The Equalizer 2, has been signed to a first-look deal with the Sony Pictures Motion Picture Group.  The first film from the deal will be the aforementioned The Equalizer 2.

"I started my feature film career almost 20 years ago at Columbia. Since then some of my biggest career achievements have been with the studio. I am proud of our work together and am very much looking forward to this new collaboration and our upcoming creative endeavors", said Fuqua.

Columbia Pictures president Sanford Panitch said, "He is the definition of a modern filmmaker who has mastered the mix of visual dramatic storytelling and strong characters. He makes films that are meant to be seen in movie theaters. We couldn't be happier to work with him next on The Equalizer 2 - the first sequel that either he or Denzel has ever made."

Fuqua is also said to be planning on doing a film about Fred Hampton, the leader of the Illinois chapter of the Black Panthers Party, as well as deputy chairman of the national organization. Hampton was assassinated in his sleep in 1969, during a raid by the Chicago Police Department. His death was later ruled a justifiable homicide.  There is a script, written by Chris Smith and will be based on the book The Assassination Of Fred Hampton: How The FBI And The Chicago Police Murdered A Black Panther, by Jeffrey Haas.

Production on The Equalizer 2 will begin this fall, and the film will be released on September 24, 2018.

Countdown to the release of The Equalizer 2 with the The Movie Hype App. 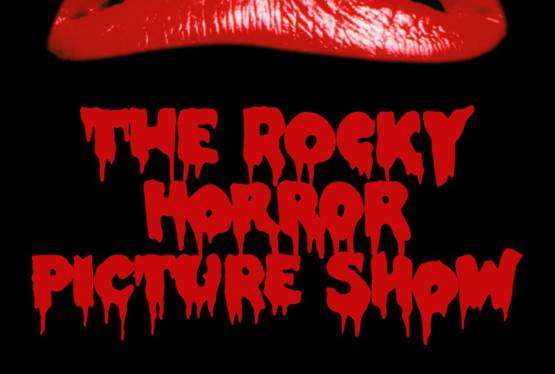