Spawn Coming Back to the Big Screen with Blumhouse Productions Todd McFarlane has signed with Blumhouse Productions (Get Out) to bring his Spawn character back to the film world.

We first saw Spawn come to life in 1997 with Michael Jai White playing the character.  That film was directed by Mark A.Z. Dippé and wasn't as successful as hoped.

Spawn has been around in the comic book world since 1992. It tells the story of Al Simmons whose soul was sent to Hell after he was killed.  He makes a deal in exchange for his soul, to return to Earth so that he can see his wife. However, he returns as the demon, Spawn. 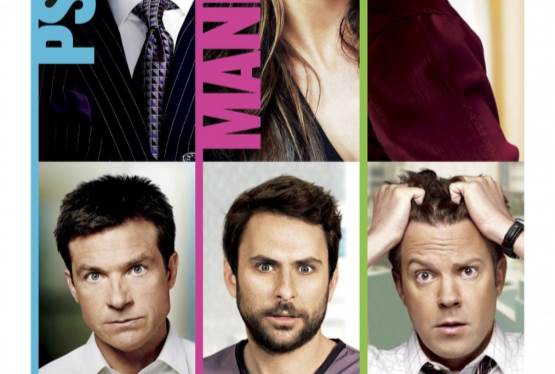 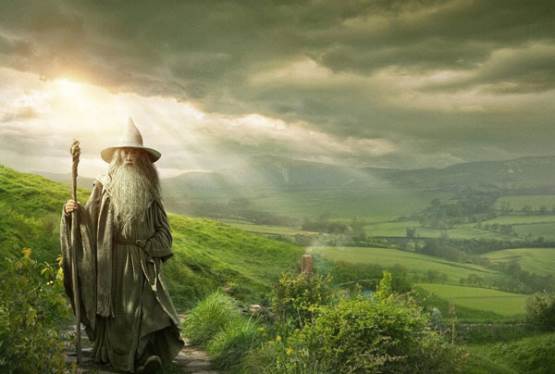 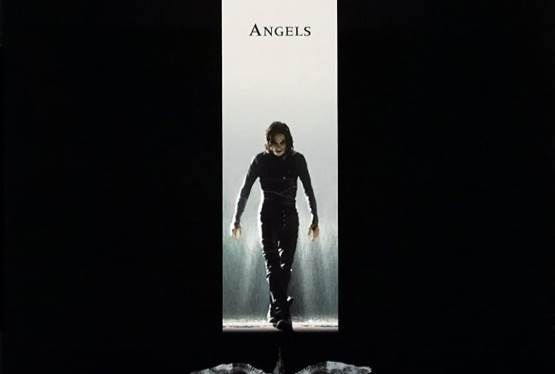