Midnight, Texas: Everybody Seems To Have Secrets Helloooooooo Midnighters!!!!!!! I told all you Boji shippers out there that they might be over before they have even begun and now you know why. I like them together so I hope they resolve their issues soon and become one of my favorite couples on the show down the road. Do you think Fiji can move past Bobo's upbringing? It seems to me he rejected how he was brought up so I don't see why not. Do you see Bobo differently now? And what is he going to do with all that ammo now? I feel as though he needs to save it for something bigger that has yet to come to Midnight.

So what do you think of the Hightower story? Has your opinion of Manfred changed now that you know the bad thing he did that sent Hightower chasing after him? What about Hightower giving up one of his eyes for access to dark magic? Gives a whole new meaning to the saying "an eye for an eye". Do you think we have seen the last of him or will his "ghost" pay Manfred a visit? It seems while episode 5 has torn Fiji and Bobo apart it has brought Manfred and Creek closer together.

Well, now it's time to move on to episode 6. They should have named this episode "Well I didn't see THAT coming" because it seems the residents of Midnight have a few of those moments this week. I said it last week and boy was I right… there is something about Creek, well her family anyway. We learn why her father moved them to Midnight and why he doesn't like Manfred (and it's not because the father drinks too much or because Manfred is dating Creek). All I will say is that by the end of the episode my heart breaks for that whole family.

Our Midnighters also got other "revelations" in this episode. They learned that evil is coming and that Joe is an angel. Their reaction to the latter was rather humorous and was acted really well. We also learn that there is more to Joe's partner than we knew before (seems to be a theme with this show) and that "someone" or "something" is coming for Joe. I hope we learn more about him and Chuy next week.

The last thing Joe said in this episode is "A war is coming" so we will have to wait and see what that means in the future but for now we will have to be content with learning everyone's back stories so the show can eventually move forward. Enjoy episode 6 Midnighters, I did! 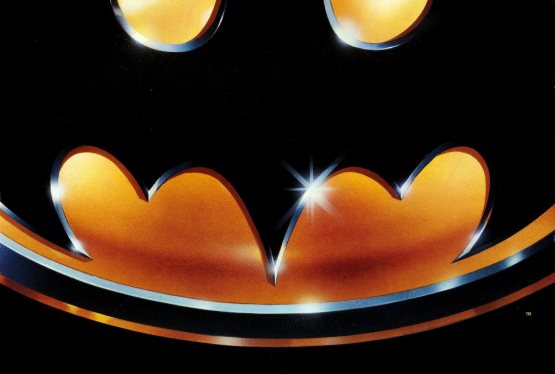