Lethal Weapon 5 Rumored to be in the Works After almost 20 years, it looks like we may be getting another installment in the Lethal Weapon franchise.

There's a rumor that Mel Gibson, Danny Glover, Richard Donner have been in talks to bring back the classic buddy cop film.  It is said that Donner would direct and that the script would come from Channing Gibson (Lethal Weapon 4).

We will report more information on the project as soon as it is made available. 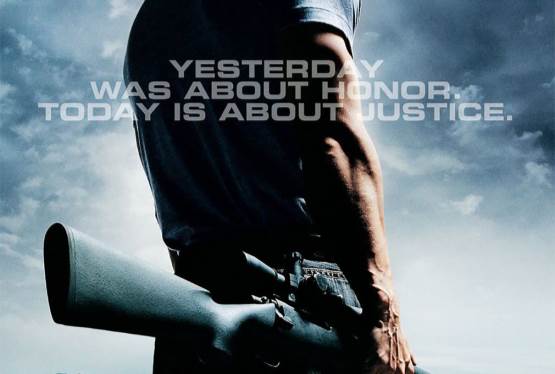