The Purge Adds to Its TV Series Cast 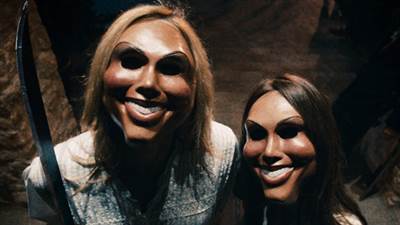 USA Network and Syfy will be premiering a new series based on the popular horror film franchise The Purge.

The franchise follows the events that occur during the 12 hours on the only day every year that complete lawlessness is allowed.

Newly cast to the series is Amanda Warren (The Leftovers) and Colin Woodell (Unsane) who will join series leads Gabriel Chavarria and Jessica Garza.