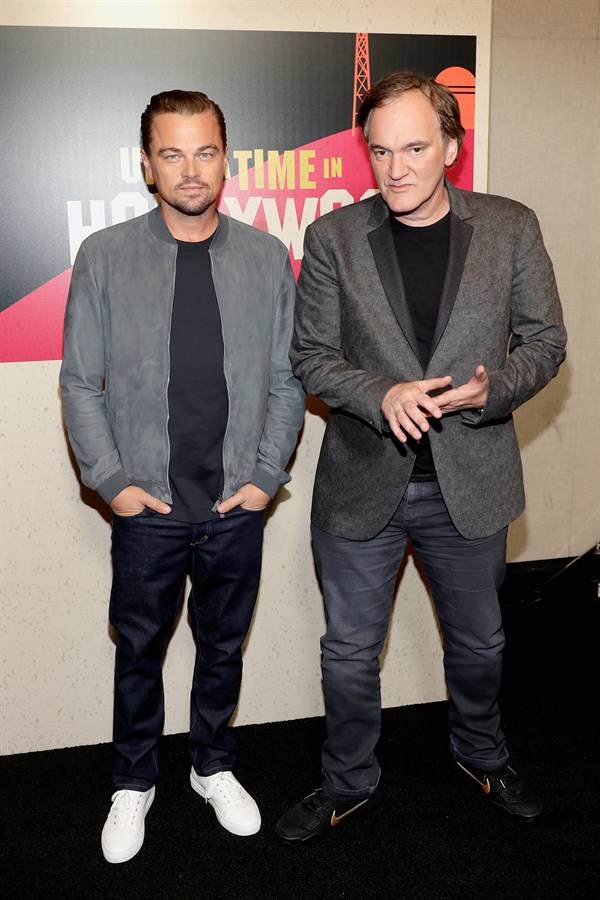 One of the highlights of Cinemacon is always the movie studios presentation and so far 2018 doesn't seem to disappoint.  Sony Pictures kicked off Monday night with a sneak peek of their slate for the remainder of 2018 and a tease of something in the works for 2019.  With diversity to be their theme this year, they are seemingly offering something for everyone.

The evening began with Will Farrell doing an interpretation of Celine Dion's "My Heart Will GO ON"…poorly before introducing his new comedy, the Sherlock Holmes spoof Holmes and Watson, which once again pairs Farrell with his co-star John C. Riley.  Sony then spent the next hour bringing out stars of their upcoming summer and fall lineups including Sicario: Day of The Soldado, Hotel Transylvania 3: Summer Vacation, A Dog's way home, Miss Bala, White Boy Rick and a Jumanji sequel.

Then, just when we thought we were done, Sony Chairman Tom Rothman pulled a Steve Job's move and offered us "just one more thing".  He then brought famed director Quentin Tarantino and Oscar winner Leonardo DiCaprio onto the stage to discuss 2019's Once Upon a Time in Hollywood. Costarring Brad Pitt, the 1969 Los Angeles based drama is still in the infancy stage.

Overall it was an exciting night for Sony with a solid group of films for us to look forward to throughout the rest of the year.

Get The App!
Filed Under: cinemacon, nato, movie theaters