Filmmakers Justin Benson and Aaron Moorhead seem to have tapped into our psyches while exploring human nature in their latest, award-winning film, The Endless. As independent directors, they made a name for themselves with Resolution and Spring and their third film once again solidifies them as up and coming storytellers with true vision and a unique voice in a sea of sequels. As The Endless hits the home entertainment market, these talented (and funny) gentlemen discuss why they chose to make the film and their process.

Benson explains, "With success comes greater opportunities, which are still in development, but we found we were becoming meeting takers and stopped being filmmakers".  The two, therefore, set out to get back to their roots on the Benson penned film.  "It explores the themes of conformity and that it is ok to be a rebel." He elaborated further "The concept of this movie is not what you are expecting".

When discussing filmmaking, Moorhead and Benson stressed the importance of understanding one's resources.  "We knew we could execute this.  You have to be self-reliant", Benson stated.  Of course, this was one of the reasons the two starred in the film as well.  However, it wasn't the only reason as Moorhead elaborated, "It's all part of filmmaking.  It isn't any different than the gaffer or the electrician. If the gaffer sucks the film won't be good, of the electrician stinks things can blow up".

The movie actually expands upon two characters that were seen in the previous Benson/Moorhead production, Resolution. Moorhead stated, "We were trying to figure out what movie to make and we held on to the mythology".  The protagonists are brothers Justin and Aaron (HA!) who ten years earlier had escaped from a cult living at Camp Arcadia.  Life for them hasn't been easy and older brother Justin has taken on the parent role. When the two receive a mysterious videotape of others at the camp Aaron begs Justin to return for one night which they do.  But everything is not what it seems as there is a more sinister plan in play.

The co-directors infuse their storytelling with numerous symbolic moments and The Endless is no different. Benson states, "One of the themes of the film is control.  Control between the brothers; control between the camp and their deity, etc.  The tug of war is symbolic of that struggle for control. Psychologically it's a scary idea and the rope is a great way to show that cheaply".  Another theme is circles.  Moorhead explains," Obviously the brothers returning to the camp after ten years and the circles hanging around the camp are tangible but when Aaron looks up at the birds and they are obviously circling and interacting with something out there, you know there is something more going on."

The filmmakers have had great success with critical acclaim and awards at many of the international film festivals as well as a "certified fresh" rating on the website, Rotten Tomatoes.  When asked about the accolades Benson said, "There is a certain amount of pride and surprise but it also has a practical reason.  Independent films don't have a marketing budget so much of it is word of mouth and good reviews are a huge boon that doesn't cost anything."

As for what is next, the two reiterated that they are in talks for bigger budget films and television shows.  However, they didn't discount the idea of another indie movie involving the characters and settings from Resolution and The Endless.  Benson explained, "There are no firm plans but the stories still exist. Probably in another 5 or 6 years, we will revisit them".

As described, The Endless is not what it seems.  It is thought-provoking and intriguing and may ask more questions than it answers.  However, if you have not yet seen their first film Resolution, you will definitely want to after watching The Endless.

It will be interesting to see what these collaborators can do with a bigger budget and a major studio backing them.  Meanwhile, The Endless is definitely worth at least one, if not multiple viewings as I'm sure one will discover additional details at each sitting.

The Endless is available now on Digital HD and phyisical media. 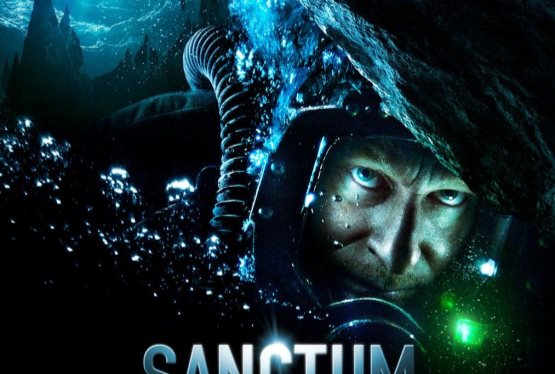 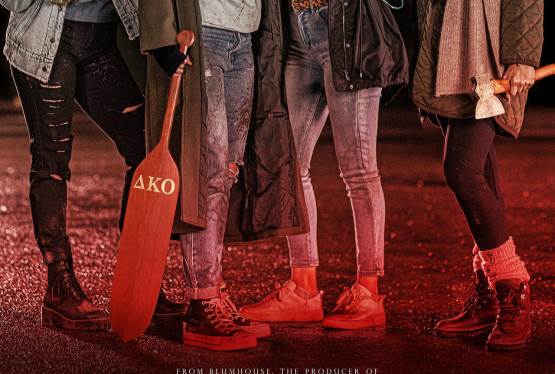