SDCC Purge Panel to Focus On Both Film and TV Series 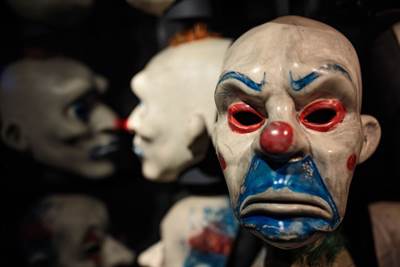 Purge fans can look forward to something special at San Diego Comic-Con this year. Blumhouse will be holding a Purge panel on Saturday, July 21 from 5:15-6:15 PM in room 6BCF. The panel will focus on both the Purge TV and film editions.

Jason Blum (Producer), James DeMonaco (Director) and Anthony Hemingway (Director of USA's Purge TV Series) will be on hand along with the cast from both the series and the recent prequel. The Purge series producer Brad Fuller, series showrunner Tom Kelly, the film's star Lex Scott Davis and the show's stars Amanda Warren, Gabriel Chavarria and Fiona Dourif will all be in attendance. 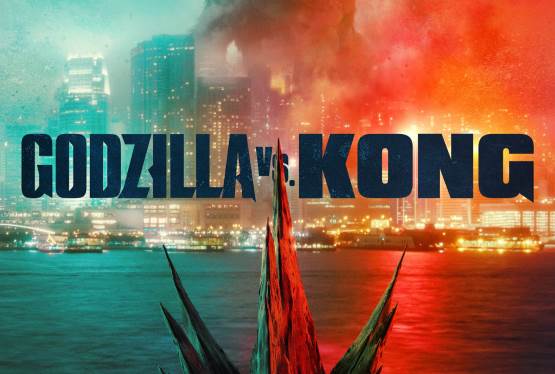