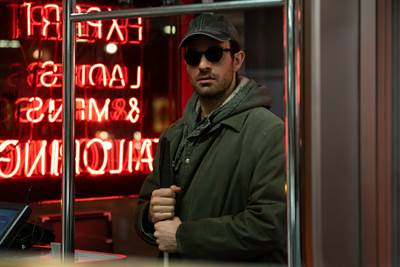 Fans of Marvel/Netflix's series Daredevil finally got the news they have been waiting for - a release date for Season Three. The new season will premier on October 19, 2018.

Season 2 debuted in March of 2016, so fans have been anxiously awaiting this new release date for the Charlie Cox led drama. The latest teaser trailer was released yesterday showing a bloodied Matt Murdock with a voice-over saying,  "You can suffocate evil - but it will find a way to come back even stronger."