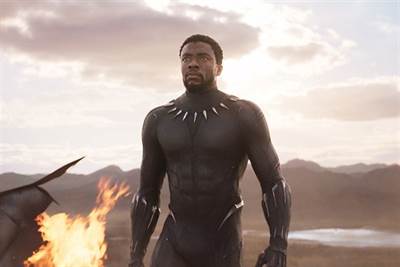 It's being reported that Ryan Coogler is set to return to the "Black Panther" franchise as director and writer for the sequel.

"Black Panther" was a huge box office success, earning $1.3 billion worldwide. It earned $700 million domestically, making it the biggest earner ever for a Marvel film. Coogler clearly knows what he's doing, as there is even talk about the film getting nominated for various awards including a best picture nod.

While there is no release date set yet, production is said to be beginning either the end of next year or the beginning of 2020.

In the meantime, Coogler is keeping busy. He is executive producing "Creed 2", which will be out later this month and will possibly be doing a smaller film before "Black Panther 2" production begins.