It has been announced by Blumhouse and Columbia Pictures that Zoe Lister-Jones has been chosen to write and direct The Craft reboot.

The original film was released in 1996 and starred Robin Tunney, Fairuza Balk, Neve Campbell, Christine Taylor, and Skeet Ulrich. It followed the story of 4 girls who practiced in witchcraft, mainly directing their craft at those they didn't like.

The new film will be produced by Jason Blum and Blumhouse alongside Douglas Wick and Lucy Fisher's Red Wagon Entertainment. Red Wagon also produced the original. 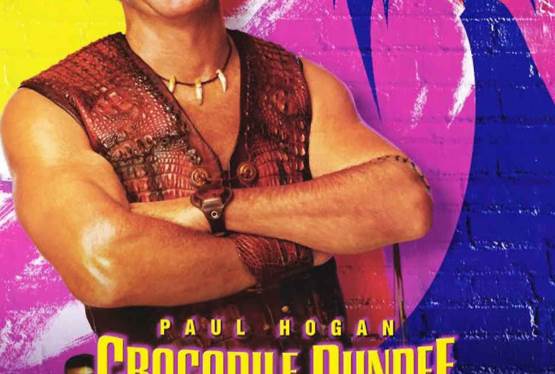