Popcorn Frights Film Festival has announced that they have partnered with Gunpowder & Sky's recently launched horror brand, ALTER. Popcorn Frights is the largest genre film event in Southeast US and selected short films presented at the Festival will be eligible for review for distribution on the platform.

The partnership will seek out and develop independent and emerging artists and give them the platform to showcase their work to a global audience.

Now in its fifth year, Popcorn Frights will take place August 8-15, 2019 in downtown Fort Lauderdale's landmark Savor Cinema, a state-of-the-art theater which was originally built as a Methodist Church in the 1940s. The event is expected to draw thousands of horror fans from around the globe.

Festival Directors Igor Shteyrenberg & Marc Ferman said, "Expanding our short film program into a competition featuring distribution potential is a great way for Popcorn Frights to both deepen and expand our relationships with the most exciting new talents in independent cinema. Knowing the struggle that all unrepresented filmmakers face to get their short films noticed, our partnership with ALTER will champion the discovery of emerging international voices we have at the Festival".

Submissions for the Popcorn Frights Film Festival are now open for short or feature-length movies. The Festival accepts all entries via Film Freeway. The late deadline for submissions is April 30. For more information please visit the official website at popcornfrights.com. 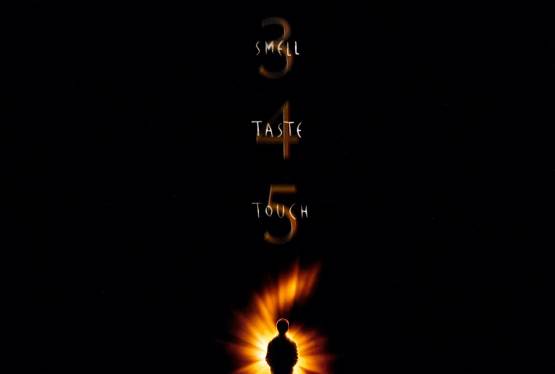 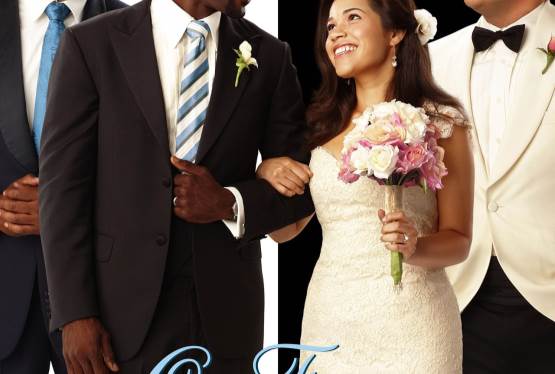