Elton John Refused To Have His Life "Toned-Down" in Rocketman 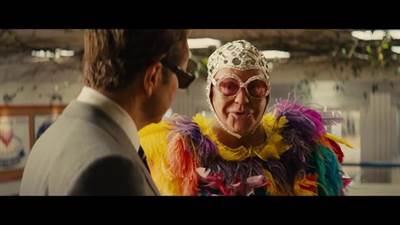 "Rocketman", the Elton John biopic, will be released this week in the U.S., and the film will take us on the wild ride that is the singer's wild life and he wanted to be sure that we saw it all.

John recently wrote a piece for The Guardian about the film saying, "Some studios wanted to tone down the sex and drugs so the film would get a PG-13 rating. But I just haven't led a PG-13 rated life. I didn't want a film packed with drugs and sex, but equally, everyone knows I had quite a lot of both during the '70s and '80s, so there didn't seem to be much point in making a movie that implied that after every gig, I'd quietly gone back to my hotel room with only a glass of warm milk and the Gideon's Bible for company."

The film took almost 20 years to get to the big screen because John wasn't willing to edit his life story.

"Some studios wanted us to lose the fantasy element and make a more straightforward biopic, but that was missing the point. Like I said, I lived in my own head a lot as a kid. And when my career took off, it took off in such a way that it almost didn't seem real to me. I wasn't an overnight success by any means -- I'd been slogging around the clubs, making records, writing songs with Bernie [Taupin] and trying to sell them to people who weren't interested for four or five years before anything big happened. But when it happened, it went off like a missile: there's a moment in 'Rocketman' when I'm playing onstage in the Troubadour club in LA and everything in the room starts levitating, me included, and honestly, that's what it felt like," said John.

"Rocketman" will be released this Friday, May 31. 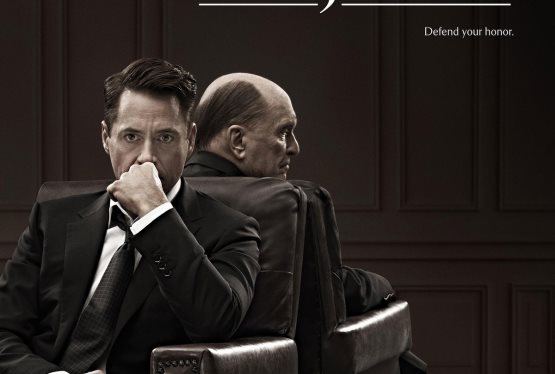