Warner. Bros has decided that they will not be appearing in Hall H for a panel at San Diego Comic Con this year.

While the news is confirmed, there is no word on why the decision was made to skip the event, especially with some big projects coming up within the next couple of years. Not only is there the "Joker" origin story that will be released this Fall but the much-discussed "The Batman" film by Matt Reeves that has Robert Pattinson cast as in the lead. There is also the "Wonder Woman" sequel that will be released in June of 2020.

Some say that this is a cautious move on the studio's part. They have had a massive presence in the past for films such as "Suicide Squad" and "Justice League", and the films just didn't live up to their expectations at the box office. It is said that they will be focusing on more controlled methods of marketing for their films. 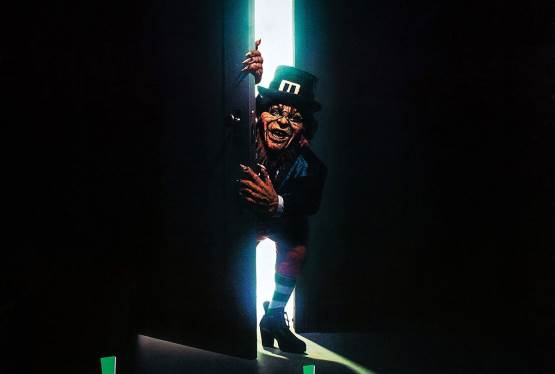