Taika Waititi will be returning to the "Thor" franchise to direct "Thor 4". He previously directed 2017's "Thor: Ragnarok". Hemsworth is expected to reprise his role of Thor.

Waititi recently directed "Jojo Rabbit" and his credits also include "Boy," "Hunt for the Wilderpeople" and "What We Do in the Shadows."

"Thor: Ragnarok" was a huge success, earning over $854 million worldwide.

No release date has been set "Thor 4". 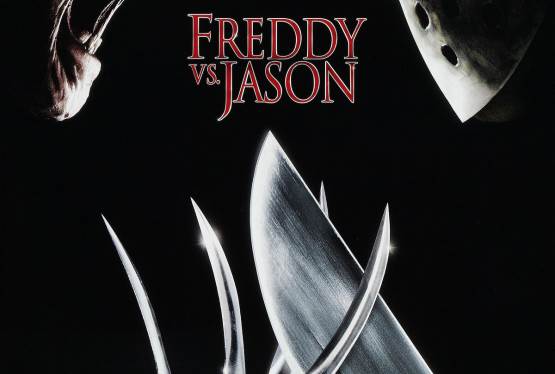 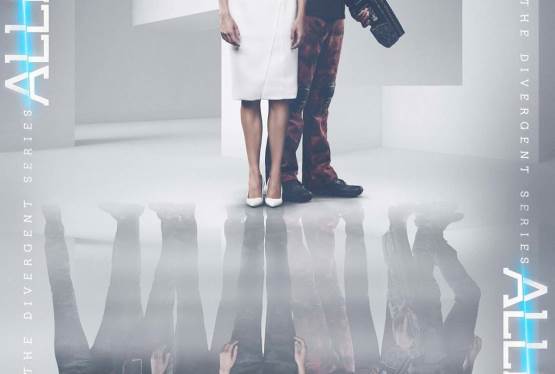 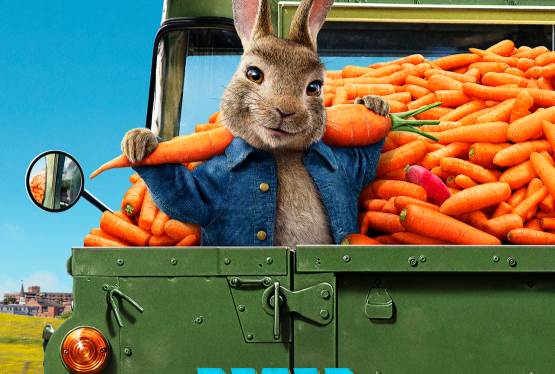