Jon Watts In Talks to Direct Next Spider-Man Film 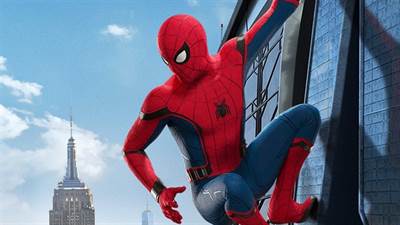 Jon Watts is in talks to direct the upcoming third film in the "Spider-Man Homecoming" series. The news comes after the announcement about Marvel and Sony remaining partners on the project.

This is all good news, but not too surprising. It appears that the deal was possibly held up due to the issues between Sony and Marvel.