The Palme d'Or award is the highest accolade that can be given to a film at the Cannes Film Festival. The 2019 winner was a foreign language film written and directed by Bong Joon-Ho called PARASITE.  Since then it has been nominated for awards worldwide and has appeared on numerous "Best Movies of 2019" lists.  Before it makes its way to stores nationwide, Universal Pictures Home Entertainment, in conjunction with FlickDirect, want to give one lucky winner the chance to win a Blu-ray/Digital HD Combo Pack.

To enter simply like FlickDirect on Facebook and send an email to contest@flickdirect.com (Subject:  PARASITE Blu-ray Contest) with a screenshot showing you liked us.

We will choose an entry at random to win one Blu-ray combo pack of PARASITE.

All unemployed, Ki-taek and his family take a peculiar interest in the wealthy and glamorous Parks, as they ingratiate themselves into their lives and get entangled in an unexpected incident.

NO PURCHASE NECESSARY. This film is rated R.  Must be 17 years of age or older to win the combo pack. Employees of all promotional partners and their agencies are not eligible. Void where prohibited. Entries must be received by 11:59 pm on February 1, 2020, to be eligible. The contest is open to all US Residents in the contiguous 48 states. The winner will be asked to provide their full name and a valid mailing address via Private Message, but their personal information will not be shared or retained in any way. 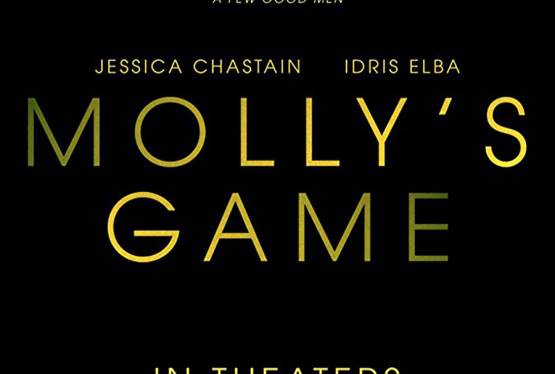