In NIGHTMARE ALLEY, an ambitious young carny (Bradley Cooper) with a talent for manipulating people with a few well-chosen words hooks up with a female psychiatrist (Cate Blanchett) who is even more dangerous than he is.

"I'm inspired and elated to be joined by this brilliant cast. Kim Morgan and I have worked with great passion to bring the dark, raw world and language of William Gresham to the screen and now we are joined by a superb group of artists and technicians to bring it to life," said del Toro.

"Given the depth of this incredible cast, I consider it a bucket list privilege to be working alongside them all with the support of our great partners at Searchlight. It's going to be a joy to watch these world-class actors and Guillermo elevate each other's craft in this new interpretation of Gresham's seminal novel," said producer Dale.

Searchlight Pictures is a specialty film company that both finances and acquires motion pictures. It has its own marketing and distribution operations and is part of The Walt Disney Studios. 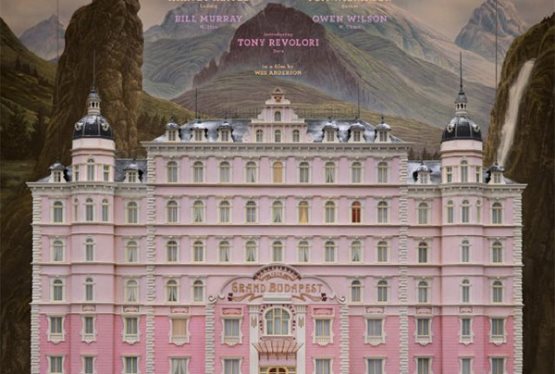